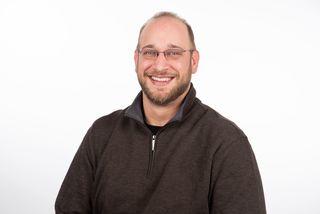 Hi, my name is Merv! I joined Complete Home Solutions in 2011.

Over my past seven years at Complete Home Solutions, I have earned several titles including BPI Building Analyst, Envelope Specialist, Quality Control Inspector, and a vast array of other credentials. I bring a wealth of industry knowledge and experience to our sales team.  I am one of our resident sales pros! I enjoy helping homeowners diagnose and solve their home comfort issues.

My day to day job consists of meeting with customers to help identify problems within their home and provide solutions to fix their problems.  I exemplifies and values the company mission of Fixing Uncomfortable Homes.

In my spare time when I am not helping people out within their homes, I enjoy spending time with my wife and baby daughter. I also enjoy playing paintball and going fishing.

Customer Reviews
About Me
View all Reviews
Testimonials
from customers I've helped!
View all Testimonials

Videos from projects I was involved with: 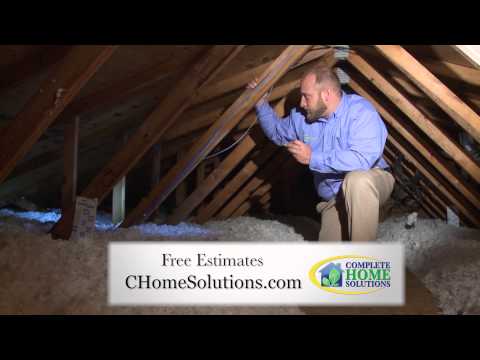 How-To Save Money on Home Energy Bills in...

Cantilever Soffit Gets Weatherized in Churchton,...

We serve the following areas

MarylandDistrict of Columbia Our Locations: