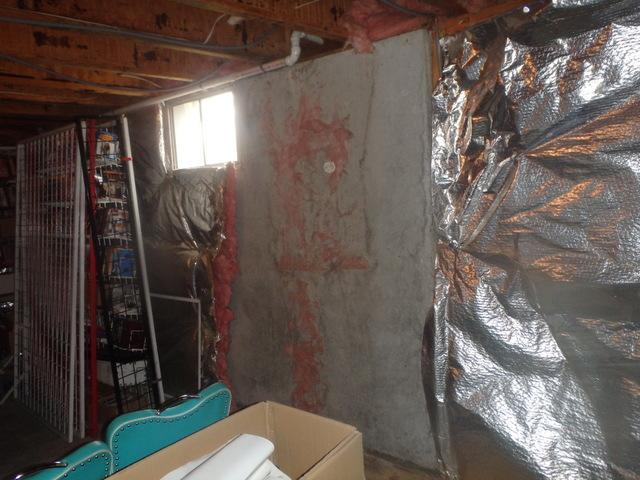 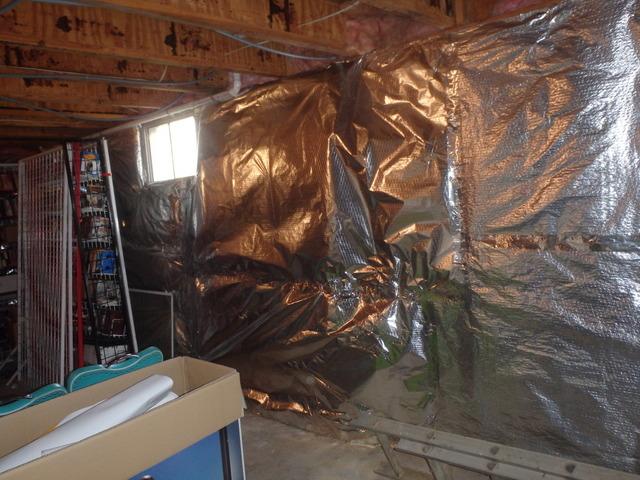 This homeowner was a past customer. She had a pipe burst in the wall in the basement ruining the insulation.  She immediately called Complete Home Solutions, because she know we could help.

Our Production Team went out and inspected the damage that the pipe burst had caused. They came to the conclusion that this was just a small insulation repair for the wall. They took out the damaged insulation and put up the new one. It looks as good as new! As if the pipe never burst in the wall in the basement.

View All Before and After Photos

We serve the following areas

MarylandDistrict of Columbia Our Locations: